U.S. Sen. John Heinz was among seven people killed when an airplane and a helicopter collided in a school yard outside of Philadelphia shortly after noon, officials say.

A man working down the street from the crash site said he saw two bodies.

“I ran up the street and I saw a little boy on the ground, his clothes burned off, and another one up the hill, that was an adult,” said Mike Notaro. “They were covered.”

The plane had three people aboard while the helicopter had two, and two people were killed on the ground, according to Tina Crosby, a spokeswoman for The Federal Aviation administration.

At the time of the crash, students were inside of Lower Merion Elementary School.

Details of the crash are still under investigation, but the crash leaves Pennsylvania and the U.S. Senate at a great loss. Heinz was a notable member of the Republican party for his skills in negotiation and forging bipartisan alliances in Congress.

In Washington, staff members were too distraught to talk. Tears were flowing from their eyes as they streamed out of his office in the Russell Senate office building.

The Senator’s legislative director, Richard Bryers, announced Heinz’s death to reporters noting that it was an incalculable loss. “Not only was Sen. John Heinz a true champion of the causes we all hold dear in this office, but he was such a good friend to us, and indeed to all the citizens of Pennsylvania,” said Bryers through tears.

Sen. Heinz, 52, was a Pittsburgh Native and heir to the H.J. Heinz Fortune. Heinz was in his third term in the U.S. Senate.

Heinz was first elected to Congress in 1971, when he won a House seat in a special election. He was then elected two more times in 1982 and 1988.

He will be succeeded by Democrat Gov. Robert P. Casey until a special election that will be held in conjunction with the general election in November.

While no other officials stepped forward to express interest in the seat, Rep. Harris Wofford, a longtime Democratic member of congress, was seen as a possible selection.

Officials have identified one of the aircrafts as a twin-engine Aerostar A-60. The helicopter belonged to Sun Co. of Radnor.

All bodies have been recovered and are working in the process of making and next to kin notification, according to Bala Cynwyd Fire Chief David Montgomery. 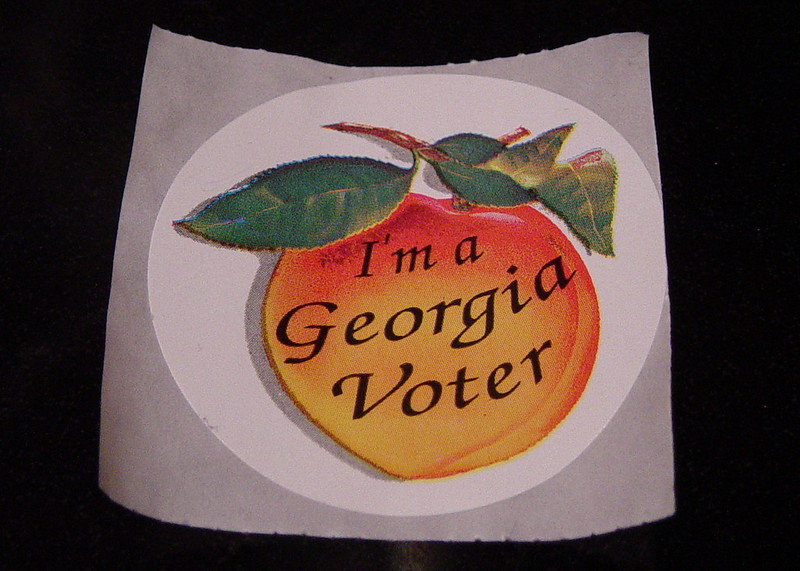 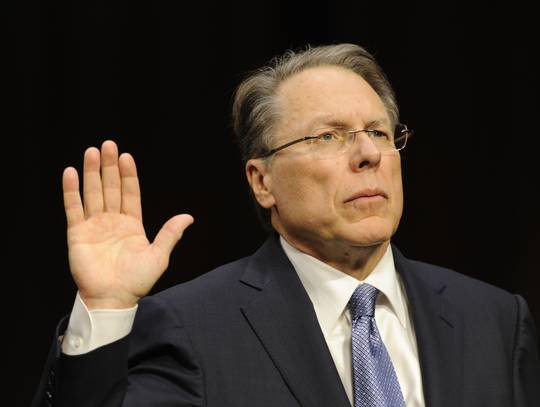 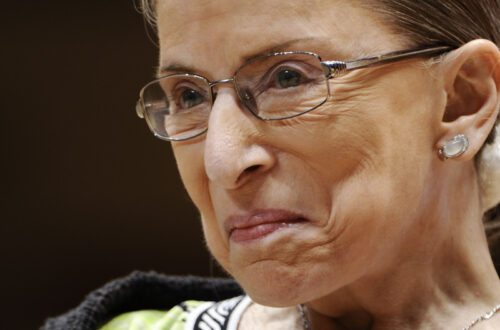