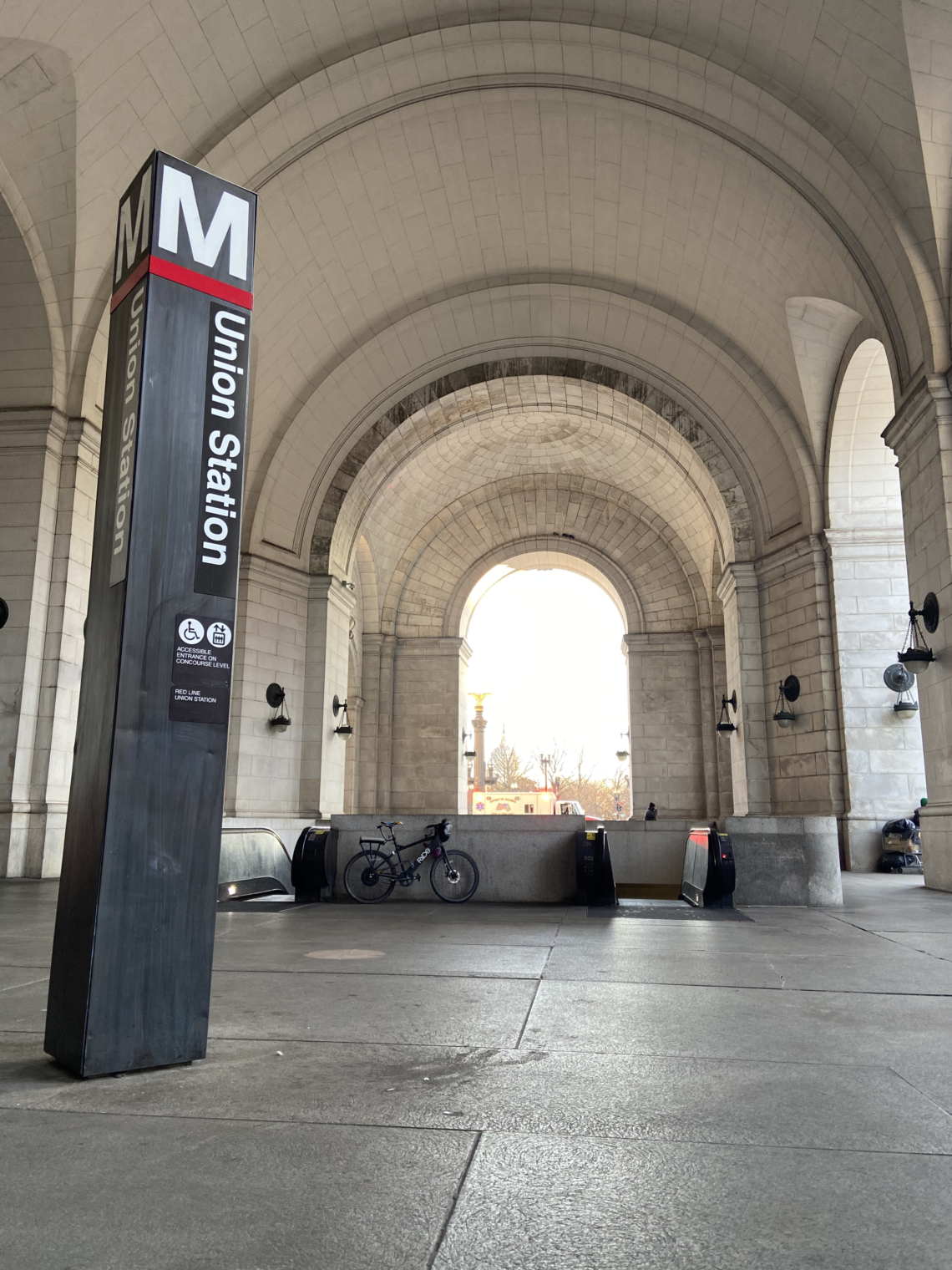 Commuters can now talk, text, and stream content on their devices. This ensures the safety and security of Metro’s riders.

W. Woodley, a customer service representative who works at one of the Metro station’s help desk
booths, is proud that the project is finally complete so that more passengers can feel at ease.

“Our riders can finally ride our rails without the worry of safety. This system is more reliable and
convenient in the event of an emergency,” Woodley said.

The installation, initiated by Congressional Passenger Rail Investment and Improvement Act came after one person died and 84 people were injured on a Metro rail near the L’Enfant Plaza station in 2015. The Metro rail filled with smoke and trapped riders in the train without cell service to call for help, according to the Washington Post.

“This is something we’ve been working with Metro and the carriers on for years, because it will improve the safety of the metro riders and workers,” said Senator Mark Warner in a statement.

Much of the project was completed during hours when the train service was not operating in order to regularly test and enhance the network. 91 below-ground stations also offer free Wi-Fi making the Washington, DC Metro rail one of the most connected wireless experiences of any rail system in the United States 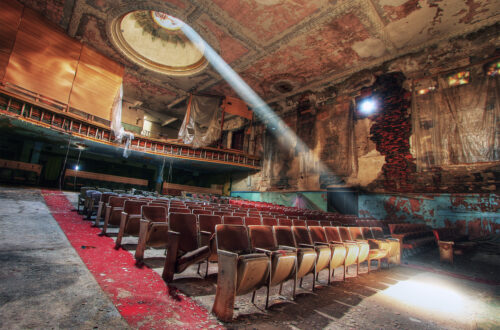 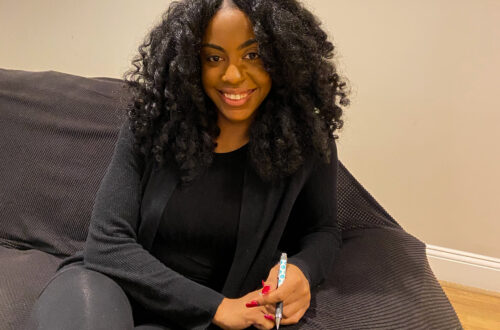 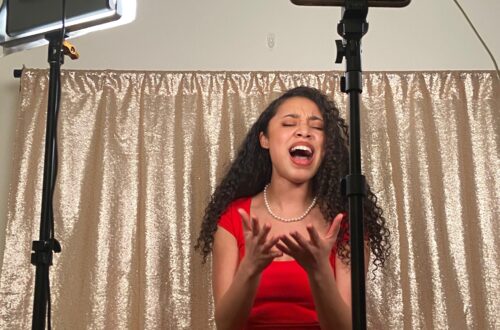